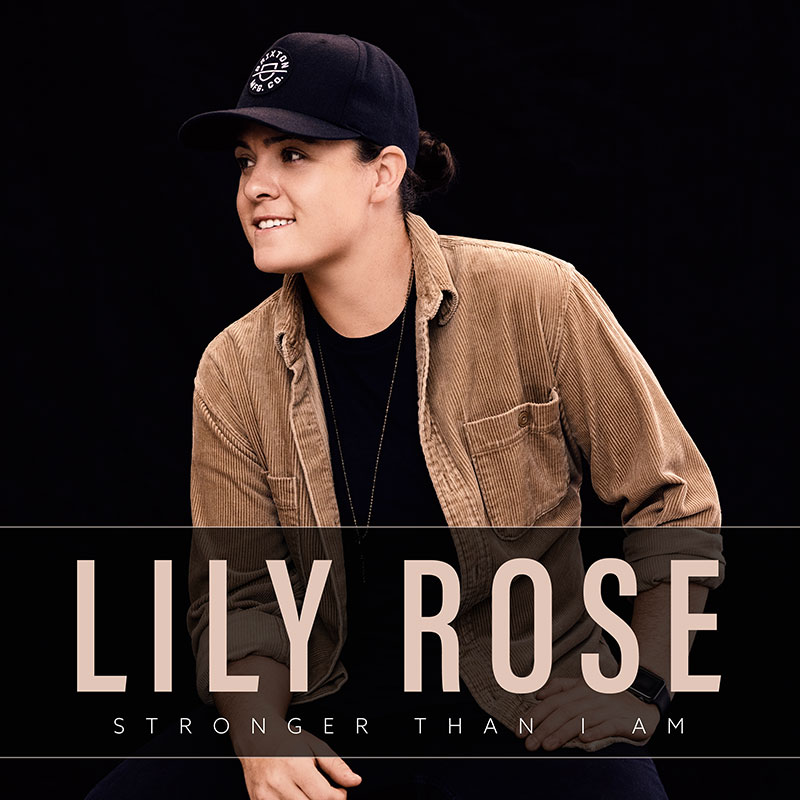 Words like "groundbreaking" and "trailblazing" are often overused. But for Country star Lily Rose, they may actually be an understatement.

An emerging singer-songwriter with a fresh perspective and forward-looking sound, she’s one of Country’s most innovative new talents, literally breaking ground in a format defined by tradition – with her own spin on those very same traditions.

The modern expression of Country’s most treasured ideal – pure, unflinching honesty – her debut hit "Villain" has revealed Rose as a talent both 100-percent unique and utterly relatable. It’s just a new generation of fans who are relating, as she reaches the previously unreached.

A Georgia native and lifelong dreamer, Rose grew up surrounded by music, drawn to the stage and soon to the page by game-changers from Bruce Springsteen to Keith Urban and Katy Perry. She followed those dreams to Nashville in 2017, but it wasn’t until “Villain” that the world heard what it was missing.

A soul-on-her-sleeve depiction of being cast the bad guy in a breakup, both vulnerable and defiant, Rose dropped the track in late 2020 after exploding from obscurity on TikTok. With its boundary pushing Country-meets-R&B sound, “Villain” went on to hit Number One on the iTunes all-genre chart before becoming a standout on SiriusXM's The Highway, even reaching the top of the Hot 30 Weekend Countdown. Fans and critics alike were intrigued by her bold self-possession and dynamic, groove-oriented vocal. And now, a new chapter begins.

Signed to Big Loud Records / Back Blocks Music and Republic Records, Rose follows up with the new project, Stronger Than I Am – seven songs that capture the full picture of a truly unique artist. Sometimes fun, often romantic and at times destroyed by love itself, Rose emerges with a signature set that’s just as relatable and honest as she is, but unlike anything else in country.

Stronger Than I Am features Rose’s bold mix of personal lyricism and distinctive language, plus the hooky sonics of a post-genre fanbase. As she builds on the success of "Villain" with her focus firmly on integrity, pure-Country confessions merge with hip-hop beats and R&B flow – alongside another aspect of her "groundbreaking" relatability: Representation where there was none before.

Featuring four co-written tunes and three expertly-crafted outside cuts, Stronger Than I Am now brings credence to that "groundbreaking" label, as Rose begins to mark a tipping point in Country tradition.